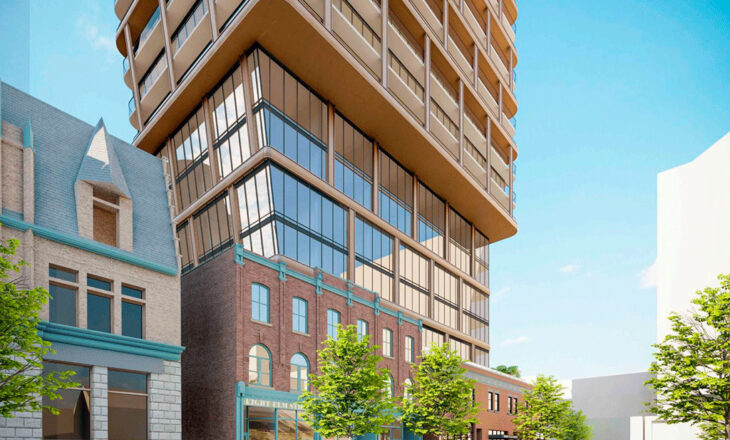 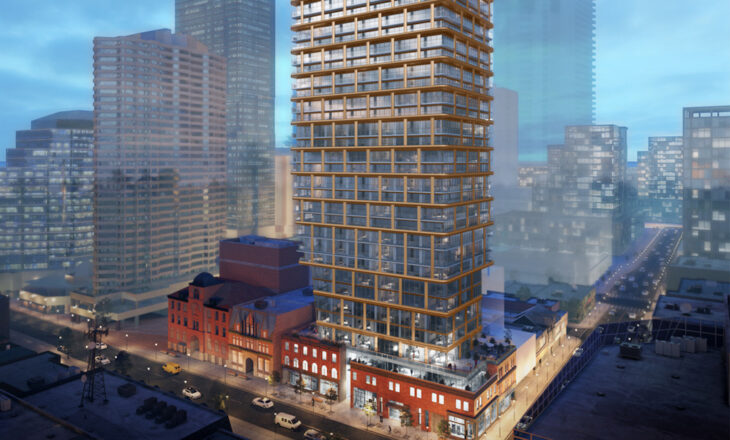 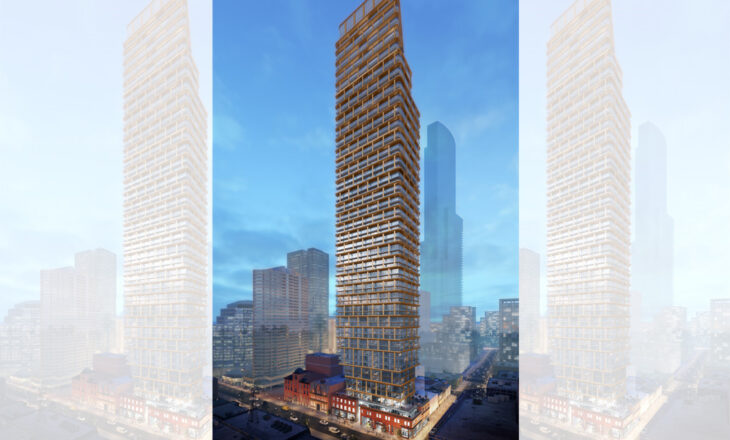 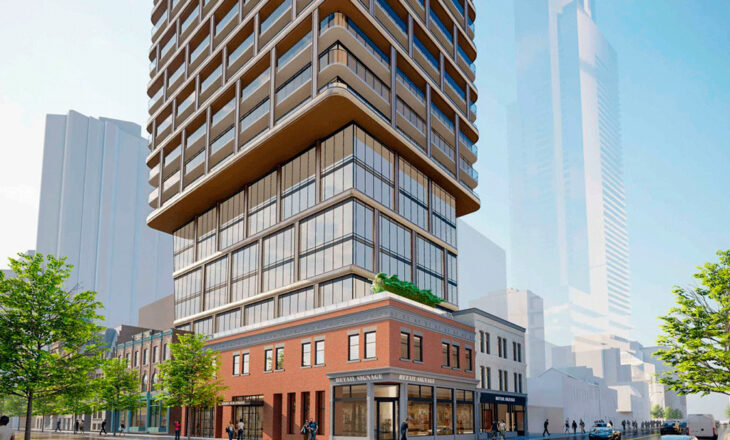 8 Elm On Yonge Condos is a new condo project by Reserve Properties & Capital Developments and is currently in pre-construction. 8 Elm On Yonge architect is designed by IBI Group. The new project will be located at 8 Elm Street in Toronto. The site is on the northwest corner of Elm and Yonge streets. The major intersection is Yonge Street & Dundas Street East. This will be 68 storey tower with 807 mixed condo units. Units will be a mix of one bedroom, two bedroom and three bedroom layout. The estimated completion date for 8 Elm On Yonge Condos is still unknown.

8 Elm on Yonge Condos is located in the Bay Street Corridor neighbourhood in Toronto, Ontario. It has a walkscore of 99/100 and a transit 100/100, making the project amazing for easy accessibility. Dundas Subway Station is a 1-minute walk for easy TTC access. Ryerson University is a 4-minute walk for staff and students, University of Toronto St. George Campus is 7 minutes away. Eaton Centre and Dundas Square are walking distance for endless entertainment, dining and more. Nearby parks include Larry Sefton Park, College Park, and Joseph Sheard Parkette.

Spanning over four decades and two family generations. Reserve properties had created over 135 projects, 15,000 residences, and more than 2 million+ square feet of commercial and retail space across North America. This builder values vision, creativity, and passion to deliver their amazing projects to the people of Canada. With their expertise and excellent selection of partners, this builder has won many awards. Such awards include Toronto’s Building Industry and Land Development Association (BILD) and being a Tarion certified builder, which is one of the highest recognitions in building and development.